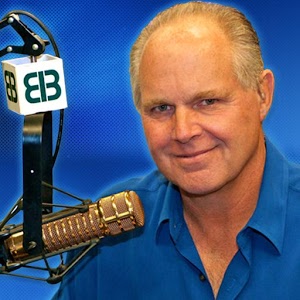 A fire in Downtown Redding Monday night is believed to have been started by homeless people. Redding Firefighters were called just before Midnight a fire along the railroad tracks just east of Moore’s Flour Mill. The fire was well established in a camp and had spread into a shipping container in the Union Pacific yard. Heat damaged a tractor-trailer in the Moore’s Flour mill parking lot. It took about an hour and a half to extinguish the fire. Damage is estimated at $4,500.