An east Redding bank was robbed Tuesday afternoon. Police were called at 5:49 to the Wells Fargo on East Cypress Avenue.  A man had showed a note to a teller demanding money.  An undisclosed amount of cash was given to him and he fled on foot.  He was last seen going west.  A search of the area with the help of a K9 and a CHP helicopter was unsuccessful.  The robber is described as a white man between the ages of 20 and 40 about 5’9″ and thin with brown hair, possibly in a ponytail, and an unshaven face.  He was wearing a dark ballcap, a red plaid shirt with a white t-shirt underneath and dark shorts down to his knees. 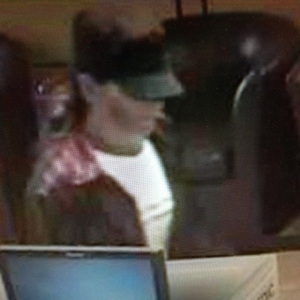 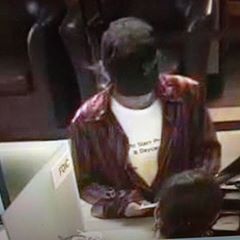