Yreka Police have released a sketch of a man who forced a driver at gunpoint to drive to Redding. On Tuesday the suspect apparently jumped into a stranger’s car that was leaving the KFJ drive-through in Yreka. The kidnapped man drove south on Interstate Five. When the car reached Redding, the driver told the gunman he was almost out of gas and would have to stop. When he exited at Twin View Boulevard and stopped at the stop sign, the gunman ran away to the west toward Caterpillar Road. The RPD searched the area with the help of a K9 and a CHP helicopter but the suspect wasn’t found. He’s described as a white man with dirty blond hair, about 30-years-old and 6-feet-tall. He was wearing a black jacket, gloves and dirty jeans. 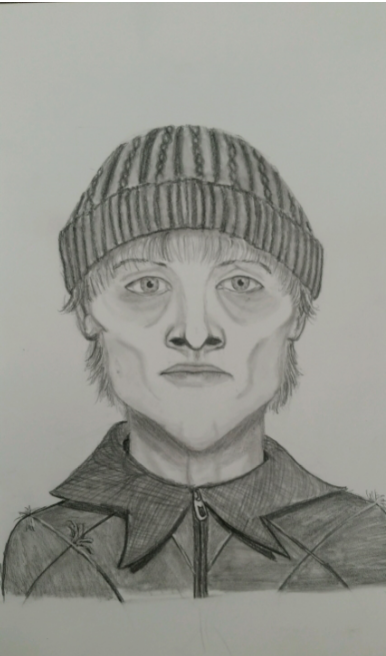