A North Redding drug store was robbed Wednesday. At around 5 O’clock Redding Police were called to the CVS Pharmacy on Lake Boulevard. They were told that an armed robbery had just happened and that the three robbers fled in a newer model grey Nissan sedan, driven by a fourth person. While canvassing the area, officers spotted the car on Southbound Interstate 5 near Cypress. They tried to stop it but it kept going, leaving the freeway at Riverside Avenue in Anderson and then to Loop Street. That’s where the robbers abandoned the car and fled on foot. An RPD K9 was used to try and track them but they were not found. A Code Red Alert was issued to residents of the surrounding neighborhood to be cautious. The suspects are described as black men with thin builds, all about 6 feet tall wearing dark colored hoodies. One of them had a semi-auto handgun. 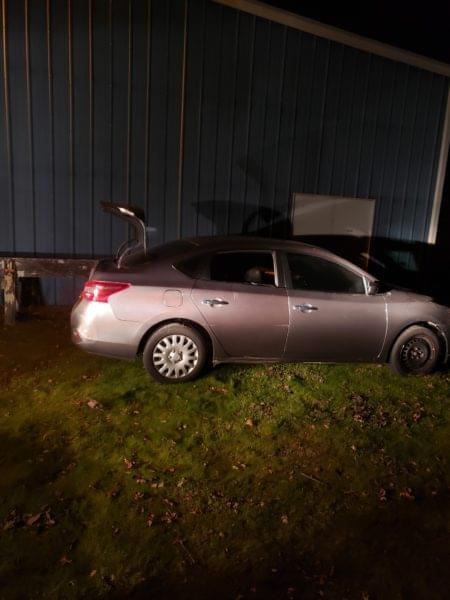