A man suspected of being a pimp is wanted by Anderson Police. Last July, the APD was assisted by the Shasta County Sheriff’s Office, Probation Department and D.A.’s Office in a human trafficking sting operation. A 21-year-old woman from Stockton allegedly agreed to provide sexual services to what turned out to be undercover officers. When she arrived at the pre-arranged location in Anderson she had three juveniles with her, including her 1-year-old child. Also in the car was an underage teen girl who officers believe was being pushed into prostitution. It was determined that the woman had posted ads offering the sexual services of the teenager, who had been reported as a runaway from Stockton. The woman was charged with pimping and pandering of a minor and child endangerment. An ongoing investigation led detectives to believe that both the woman and the teenager were being pimped by 23-year-old Anyaso Copeland of San Francisco. A felony warrant for Copeland has been issued by a Shasta County judge. 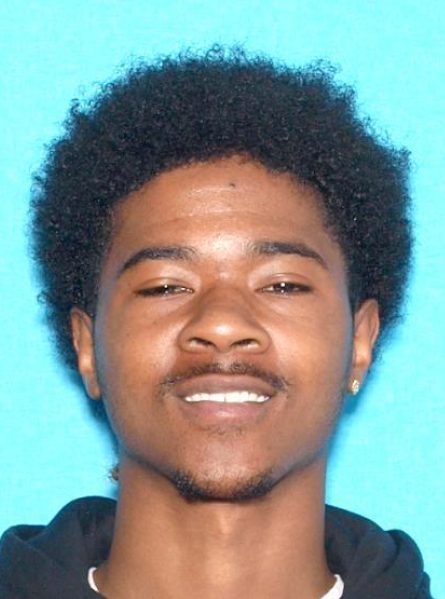