An Irish man is wanted for a stabbing in Trinity County. 30-year-old Daniel Cummins has Ireland listed as his permanent address, but he was last known to be living in the Community of King Salmon south of Eureka. The Trinity County Sheriff’s Office says that on Friday at 1:40AM, Cummins got into a fight at the Rock Slide Bar in the Town of Hawkins Bar and stabbed a man multiple times. It’s believed that he was picked up hitchhiking along Highway 299 and dropped off in Willow Creek the next morning. Cummins is considered armed and dangerous. 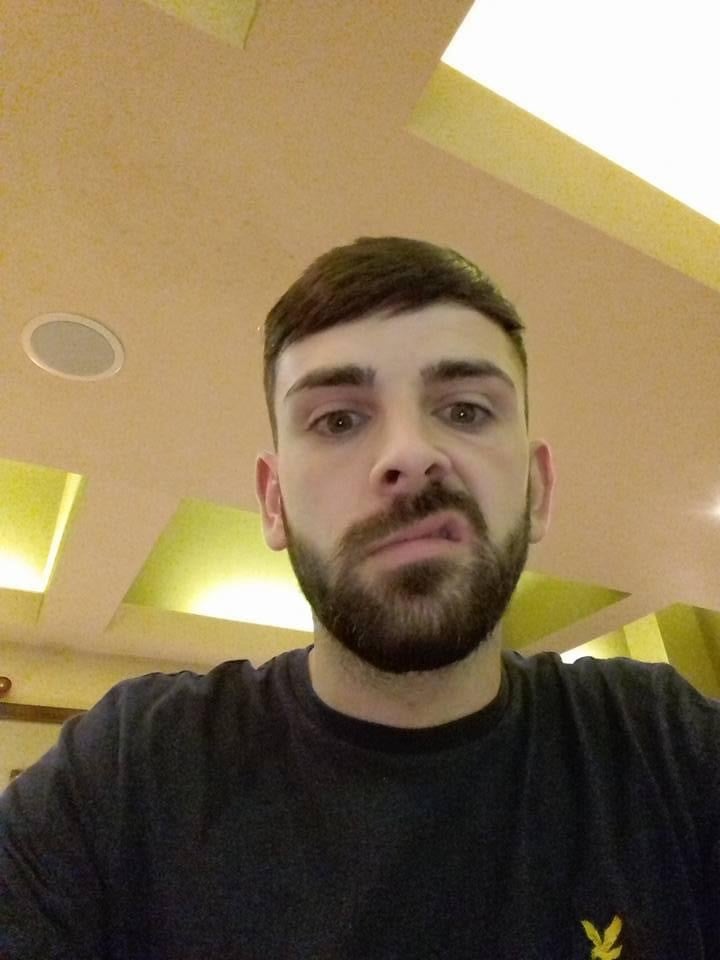